You can run, but you can’t hide - A bitemark analysis

All names and places have been changed to protect innocent victims in this case report. A young woman was returning home after work when she was accosted by a man wielding a knife. She was dragged into a nearby bush where the suspect attempted to rape her. She put up a substantial fight and was able to flee the scene. She went directly to the nearest police station to report the case. She was asked by the police to accompany them in the hope that she might recognise the suspect at the local taxi rank, which was near the scene of the crime. She did in fact recognise the suspect who was duly arrested. He denied any knowledge of the crime for which he was being apprehended. The victim informed the police that she had remembered biting the suspect on his right shoulder during the attack and ensuing struggle. The suspect was asked to roll up his right sleeve where a possible bitemark wound was observed. The suspect was taken into custody for further investigations. Fortunately, the police officer in charge of the case had attended a lecture on bitemarks given by the second author some weeks before the incident and was therefore well-versed in the protocol for the collection of evidence in a bitemark case. The officer arranged that photographs and impressions of the possible bitemark were taken for forensic analysis. Unfortunately, swobs of the bitemark were not conducted, therefore DNA and
ABO blood group antigen analysis could not be performed. Impressions of the victim’s dentition were also taken from which plaster models were constructed.
All dental materials used in this case were mixed according to the manufacturer’s instructions and were within their expiry dates. This evidence was submitted to the forensic odontology unit at the University of Pretoria for examination and comparative analysis 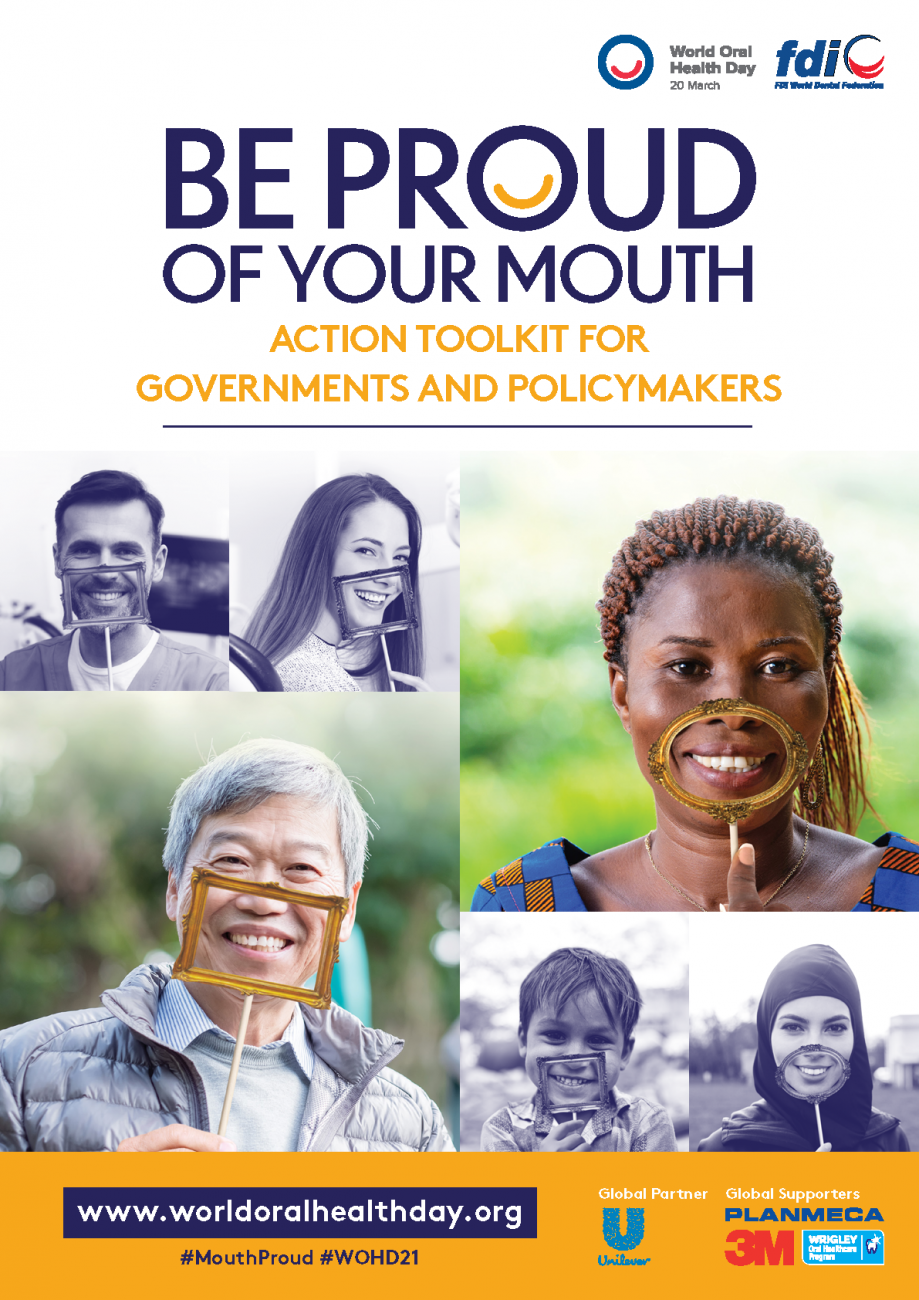